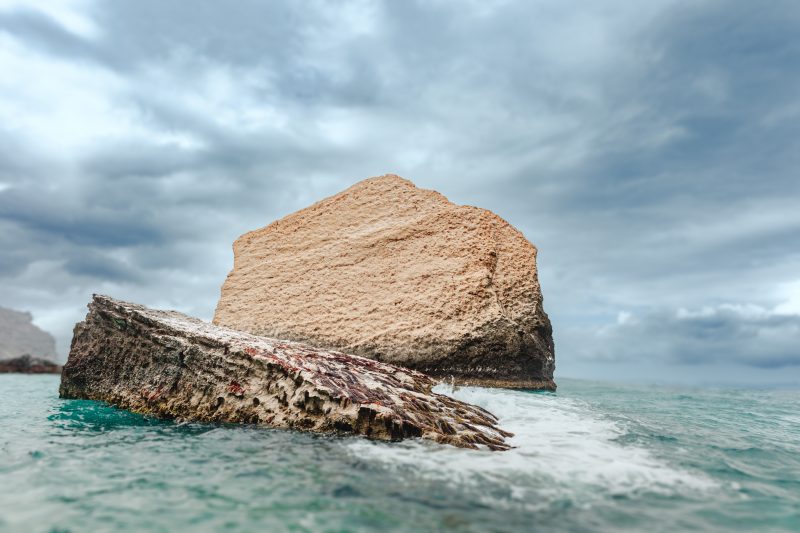 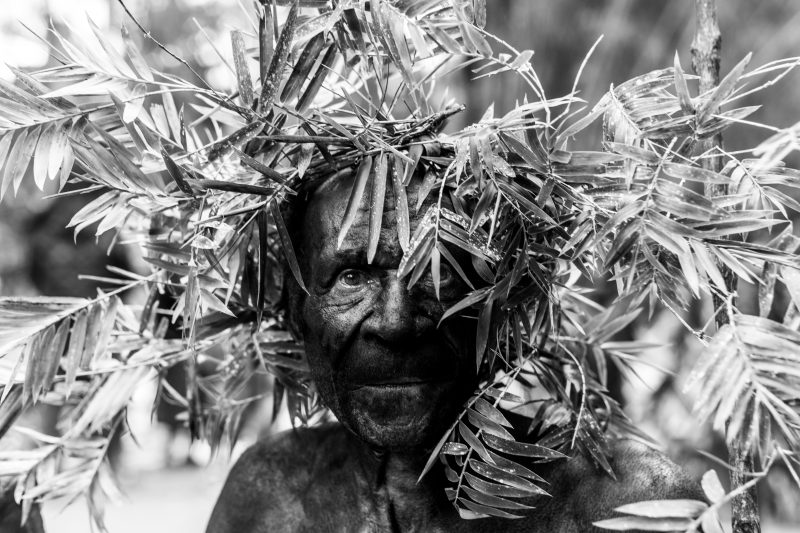 A Sing-sing is a gathering of a few tribes or villages in Papua New Guinea. People arrive to show their distinct culture, dance and music. 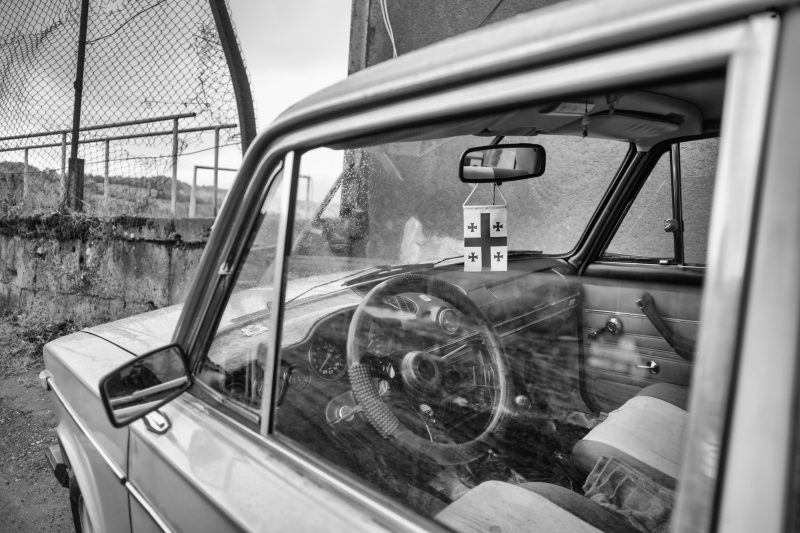 “SHAVI NIADAGI – BLACK SOIL ” is a stroll in Chiatura (Georgian: ჭიათურა) a small city in Western Georgia located on the banks of the Qvirila River, 180 kilometers away from the capital, Tbilisi. 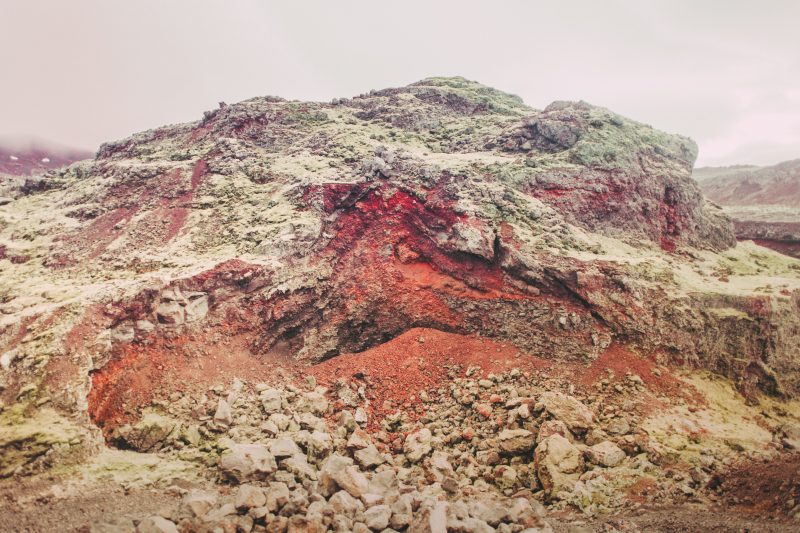 Lava tubes is an kaleidoscopic roadtrip to the planet Mars through fused images, from the russian cosmodrome of baikonour to the colorfull lava fields of Iceland. 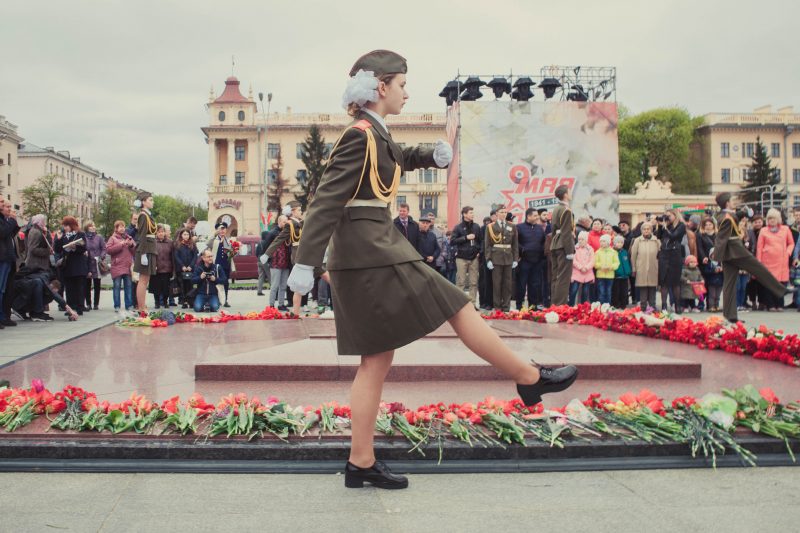 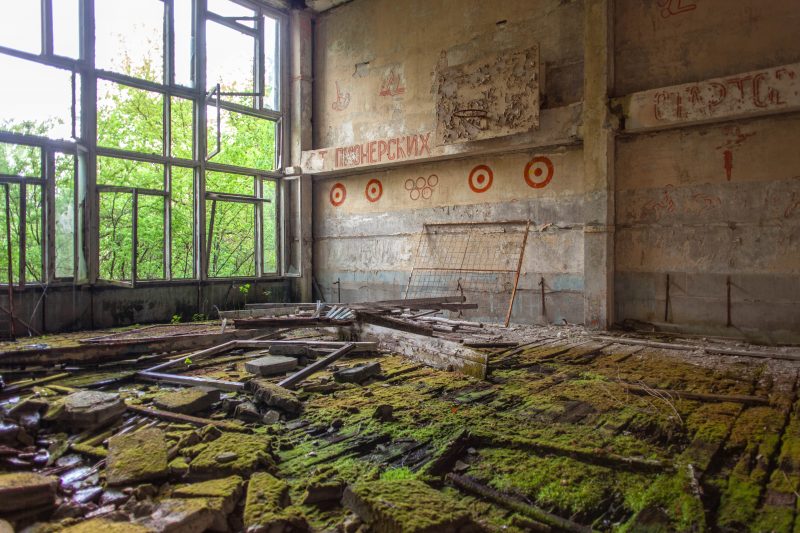 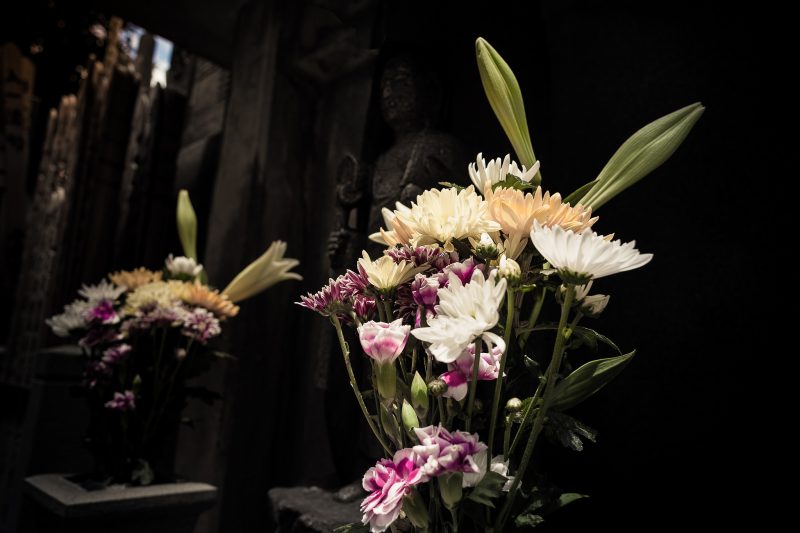 In the ground of Jokan-ji, also know as the ” Nage komi Dera / 投込寺 / the throw away temple” it said that  the corpes of more than 2500 nameless women  mostly in their early 20’s,  sex workers of the yoshiwara district, where dumped between 1743 and 1801. 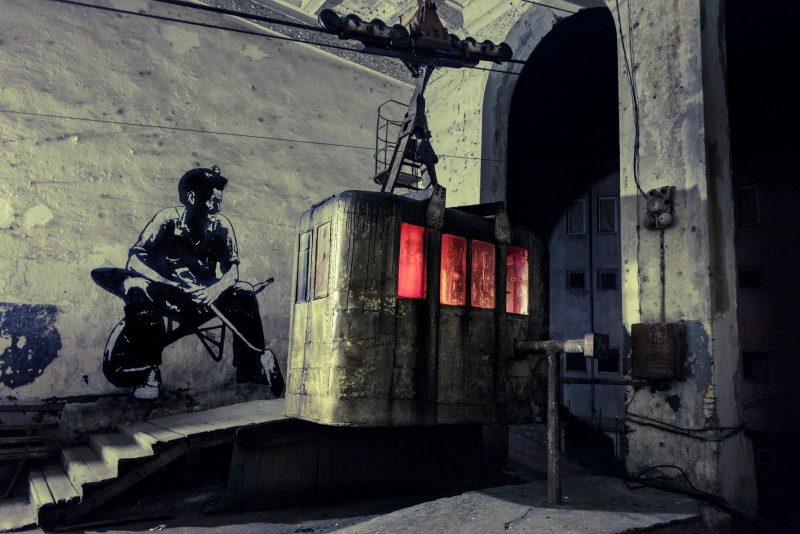 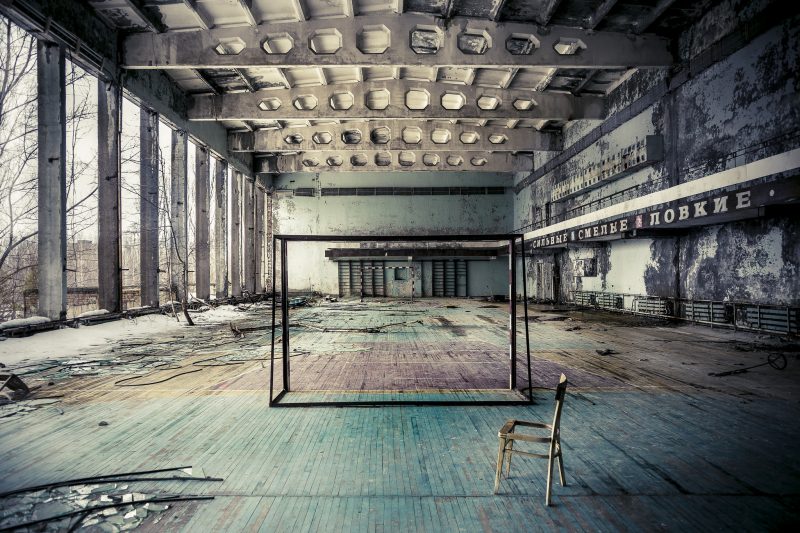 Visit of the Exclusion Zone, from Chernobyl to Pripyat – a walk to my inner obsessions – 5 to 8 april 2013. 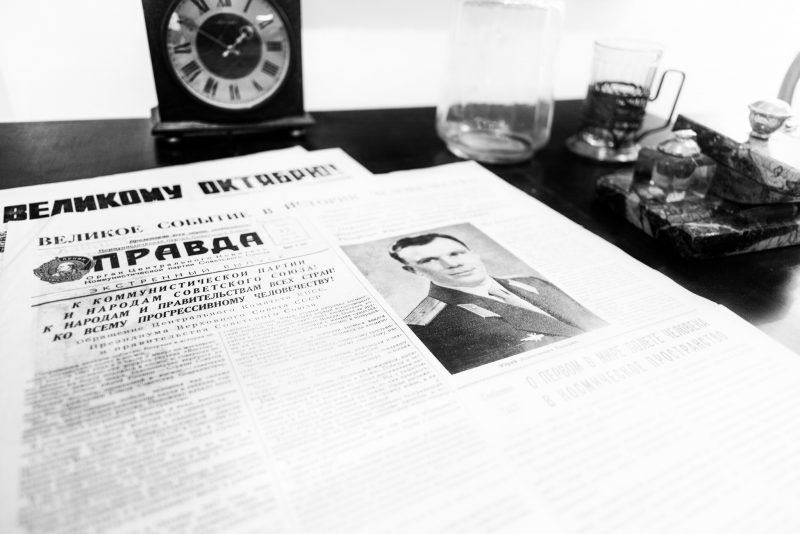