The tower, commissioned by the Shah of Iran to celebrate the 2500th anniversary of the Persian Empire, as has been since the 70’s an epicenter of celebration, unrest, and revolutionary actions. 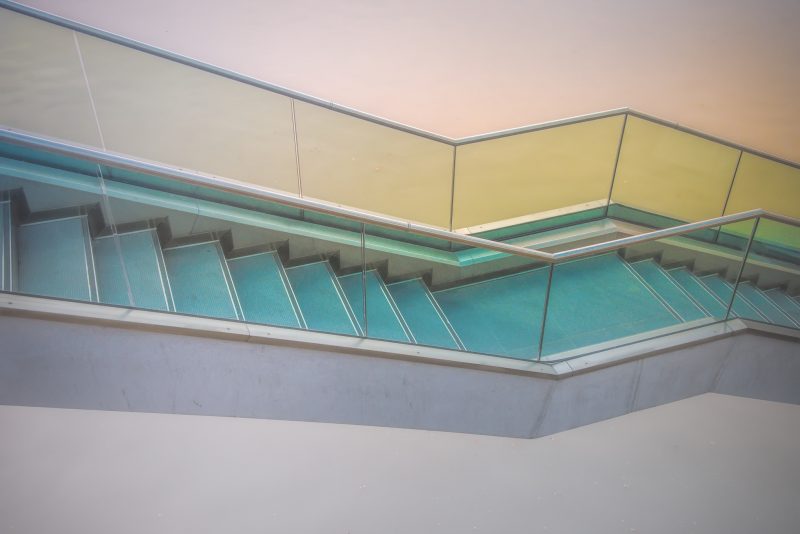 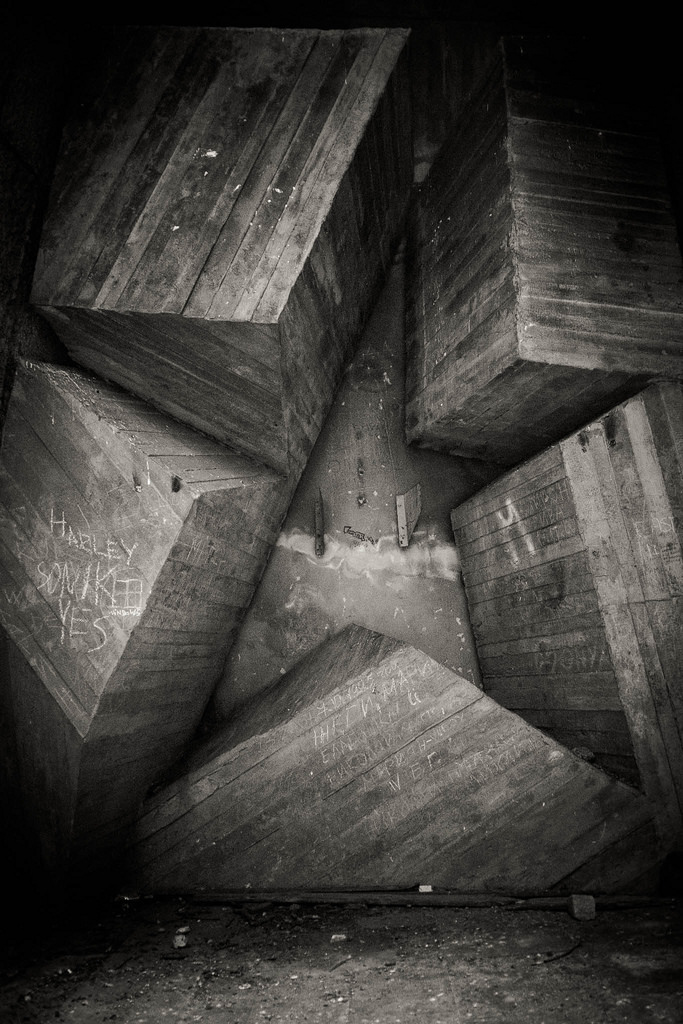 Monolith erected facing the Black Sea, the park monument of the Bulgarian soviet friendship dominates the coastal town of Varna 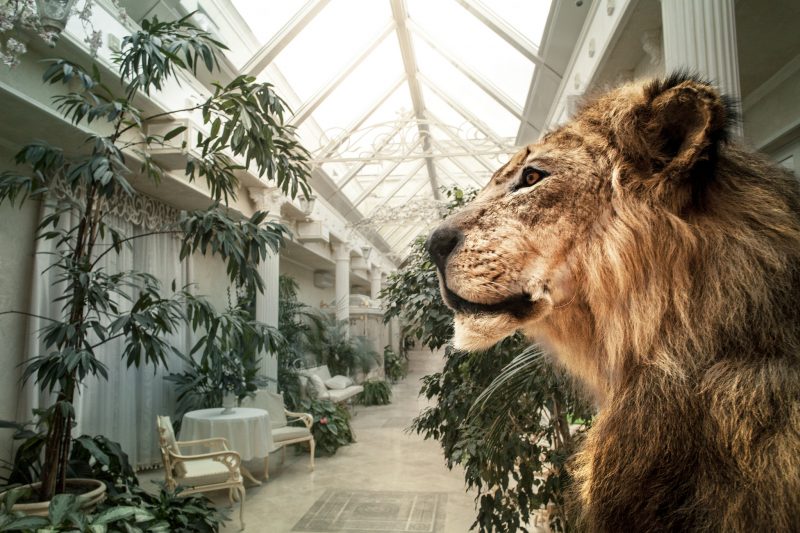