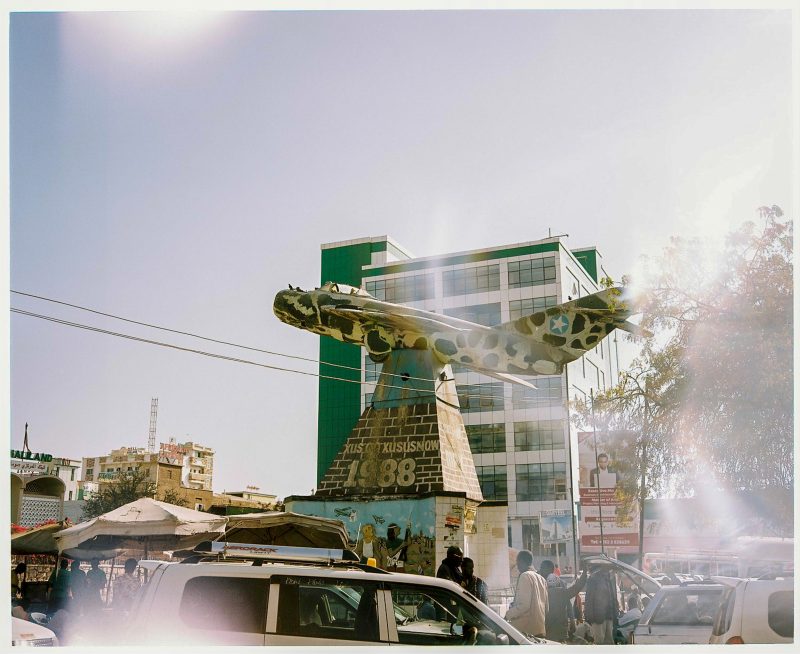 Like Like Love Haha Wow Sad Angry 1988 Hargeisa // Somaliland The Isaaq genocide was the systematic, state-sponsored massacre of Isaaq civilians between 1987 and 1989 by the Somali Democratic… 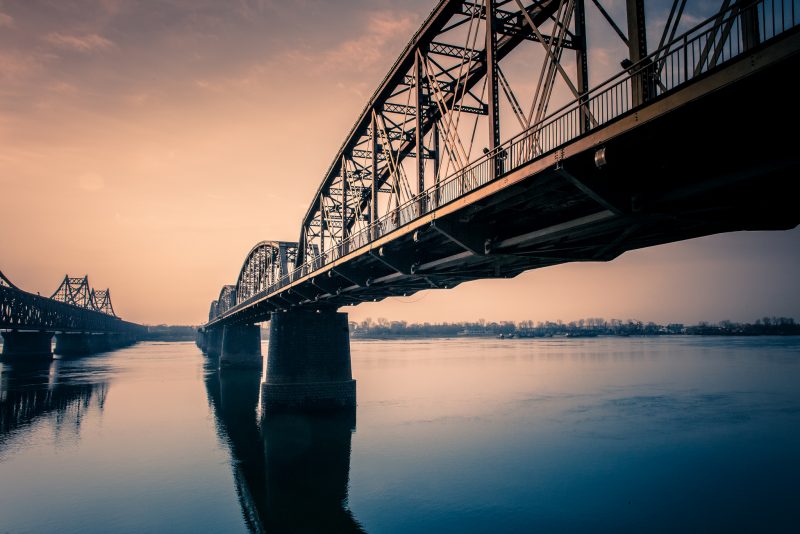 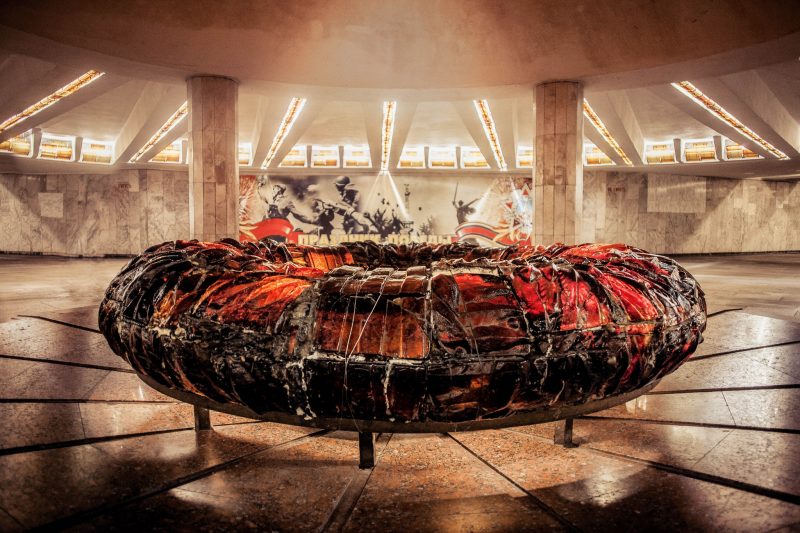 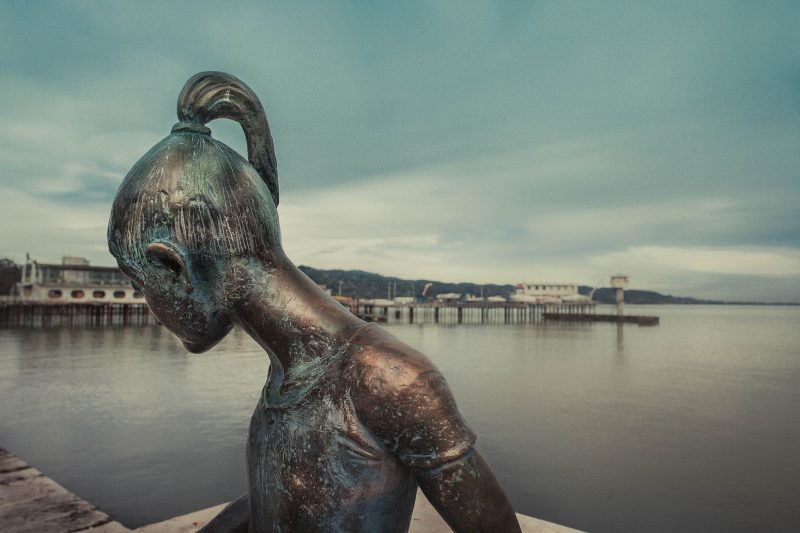 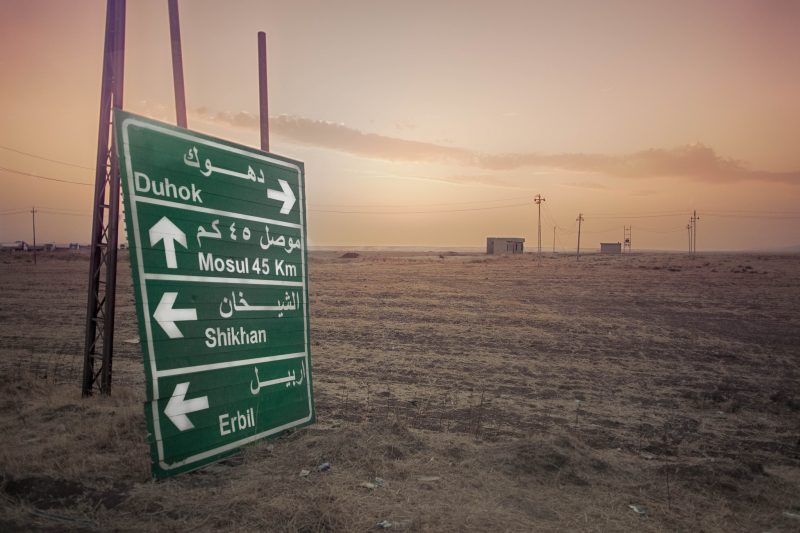 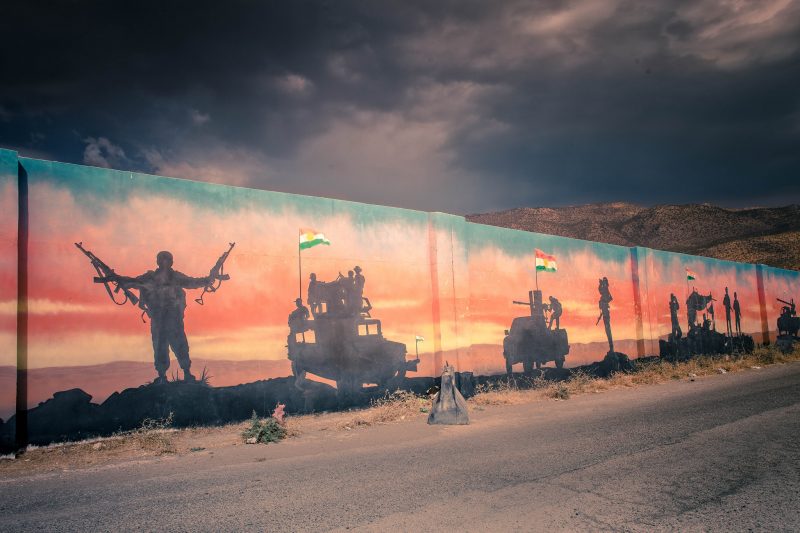 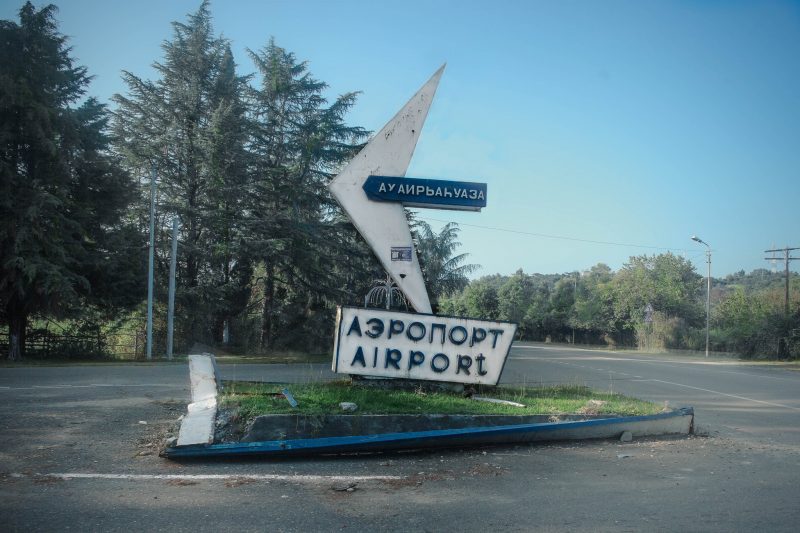