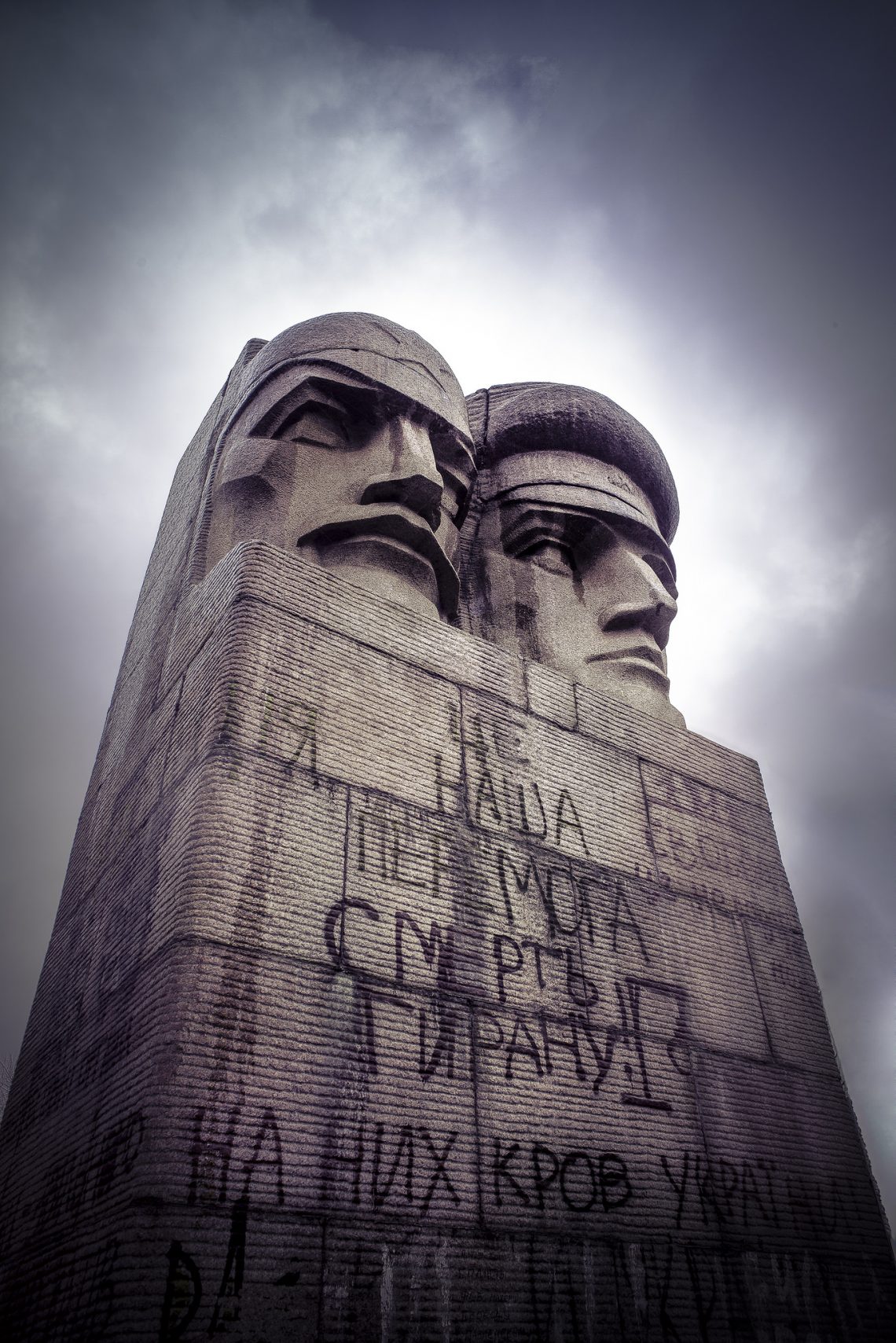 No scholars are sure how many were killed by the Cheka during the soviet ‘Red Terror’ ( 1918–1922 ) and the figures vary widely from 50 000 to a quarter million people.

Museum of The History of Ukraine in World War II // Ukraine

Waiting for the sun