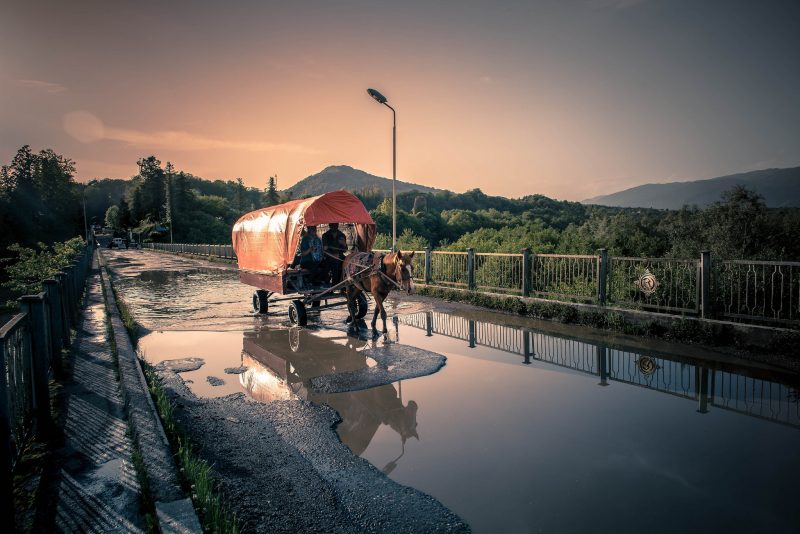 Since the Abkhaz–Georgian conflict (1989–present) the old bridge over the enguri River is de Facto the DMZ between Georgia and the breakaway state of Abkazhia. 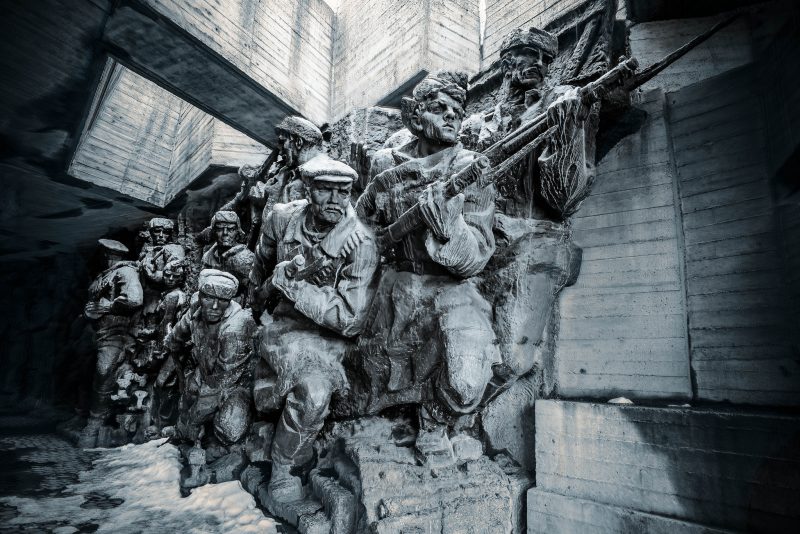 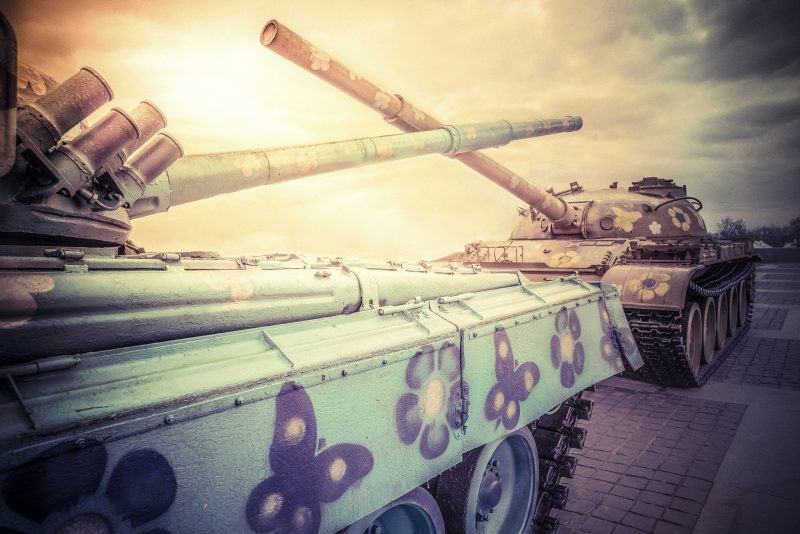 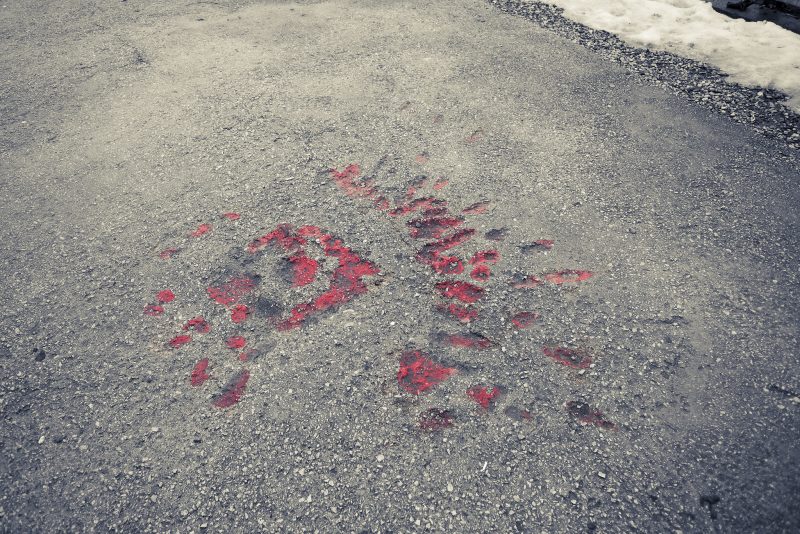