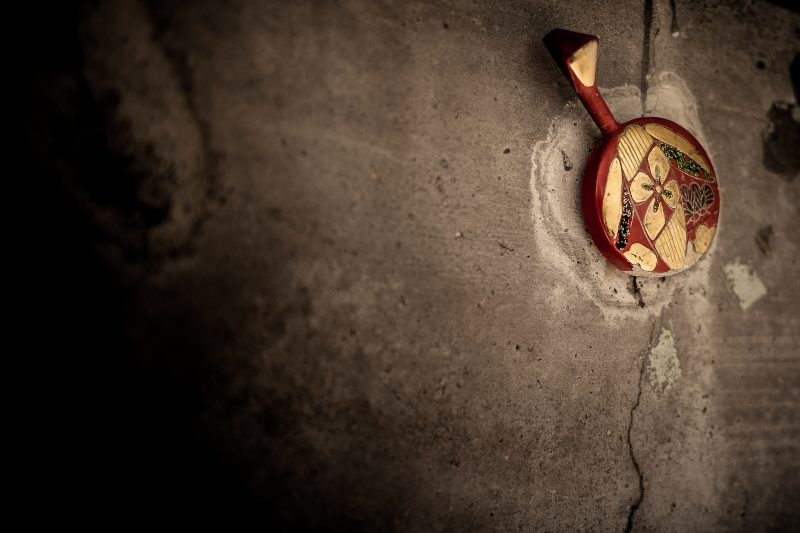 In the ground of Jokan-ji, also know as the ” Nage komi Dera / 投込寺 / the throw away temple” it said that the corpes of more than 2500 nameless women mostly in their early 20’s, sex workers of the yoshiwara district, where dumped between 1743 and 1801. 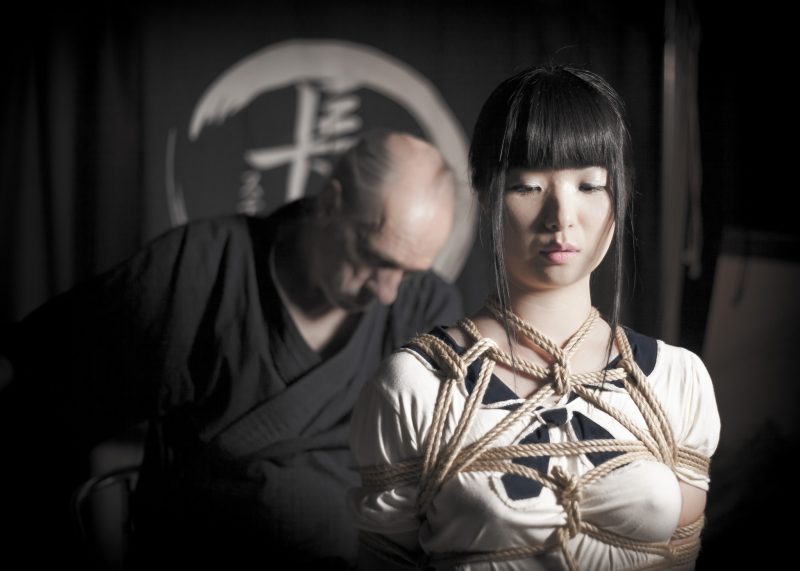 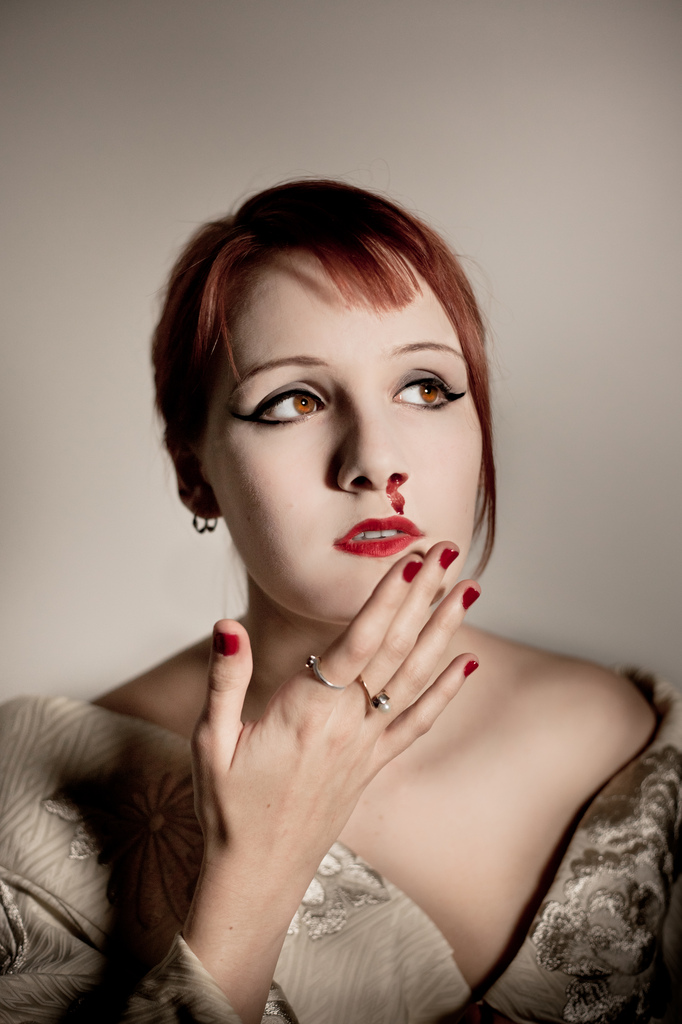 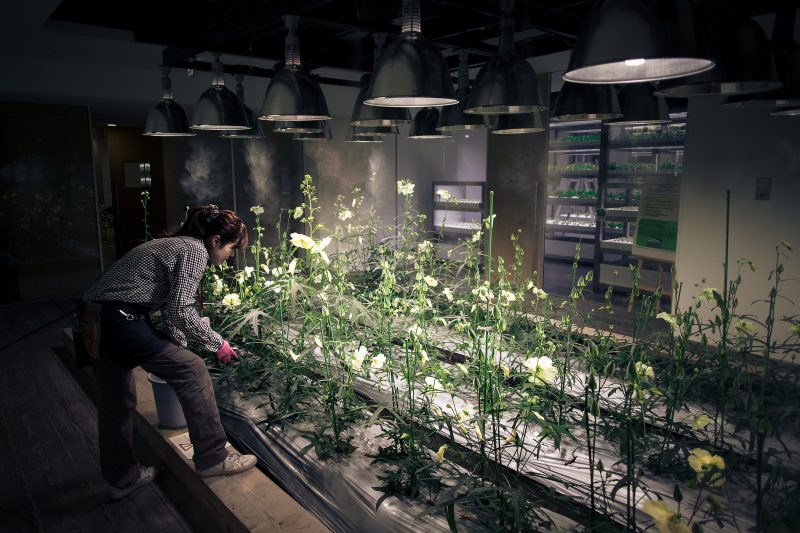 Hidden in the, as busy as posh Tokyo district, of ginza, the Pasona O2 project bring back greens in the tokyo’s ocean of concrete building.

Risky architecture in the heart of tokyo.
The Nakagin Capsule Tower // 中銀カプセルタワー //, one of the most iconic building of 1970’s japanese metabolist movement, is nowaday threatened with destruction by Real estate developers wishing to recover the field, conveniently located near the expensive Ginza ( Tokyo // Japan ) district.

Each city has its own language, Tokyo lets me lost in translation 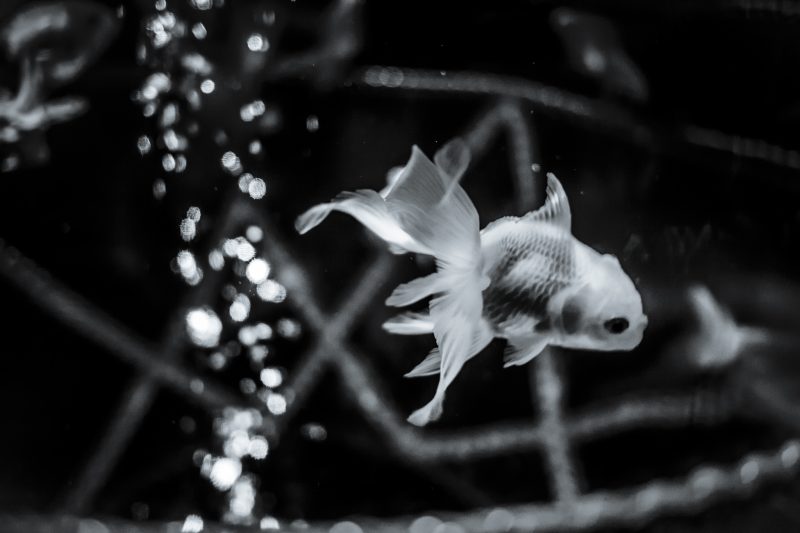 Tatemono.
Praise and Curse of the vertical City.