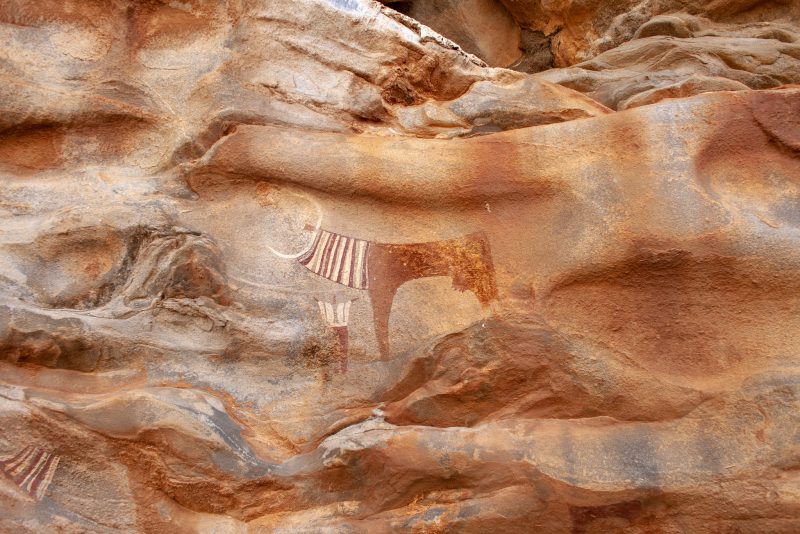 Somaliland s cave painting of Laas Geel
Laas Geel’s rock art is estimated to date to somewhere between 9,000 and 3,000 years BC.